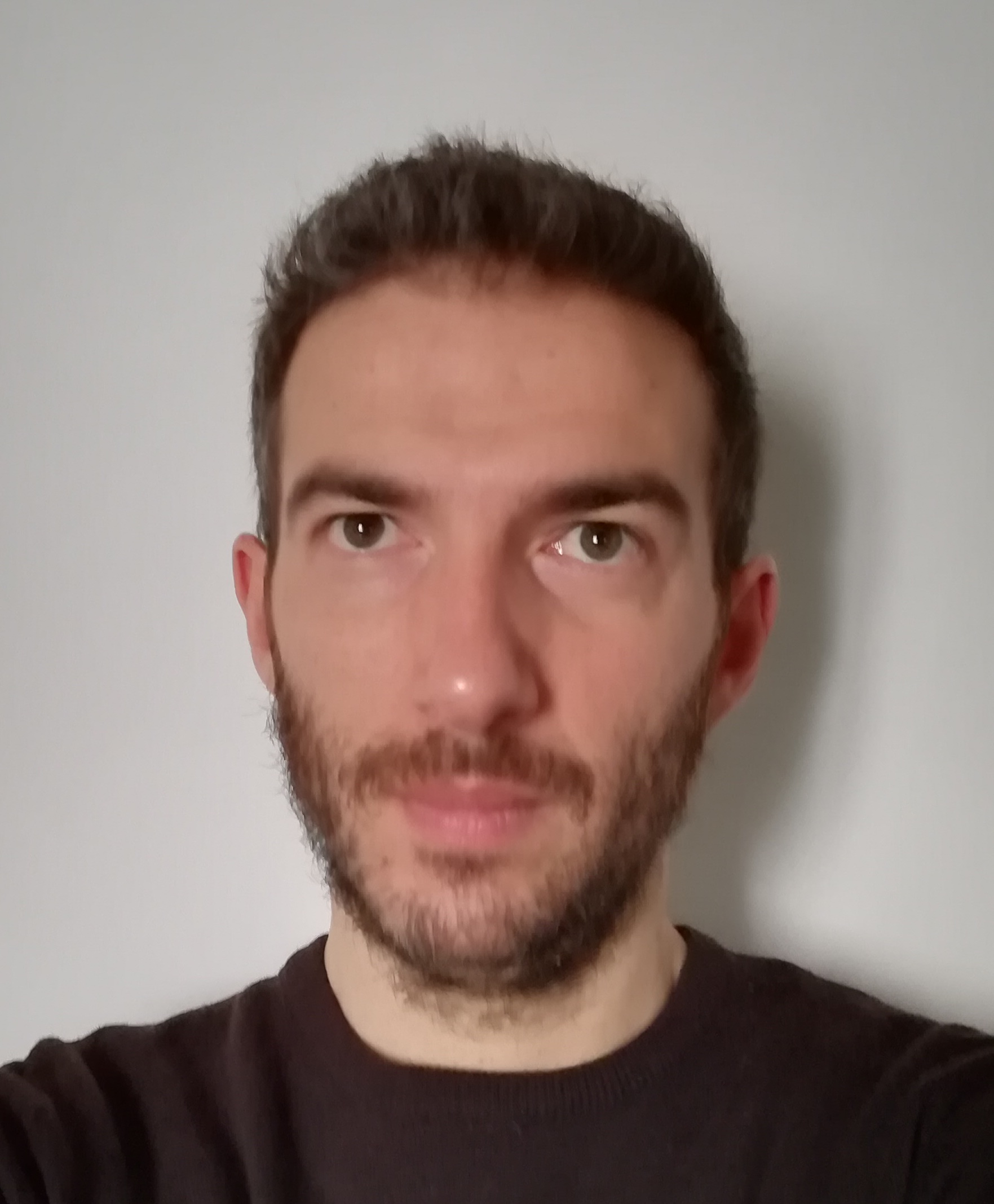 My PhD thesis in Computer Science was titled Algorithms for Next Generation Sequencing Data Analysis and is be freely available for download from the institutional repository.
Notice that the content has been submitted to international conferences and accepted for publication.

During the first year of my PhD I worked on the design of a computational model for the identification of Structural Variations between genomes using Next-Generation Sequencing data (short reads and paired-ends). The first year presentation of my PhD activity is available here.

During the second year I started working on the realization of an algorithm for the characterization of alternative splicing events of genes, using RNA-seq data. More specifically, I defined a graph structure (called splicing graph) for the representation of a gene structure and the conditions for the correct reconstruction of such a structure from RNA-seq data. Moreover, I designed and implemented an algorithm for constructing the splicing graph. The second year presentation of my PhD activity is available here.

During the third year I started also working on metagenomic analysis. From April to July 2012 I was a visiting Ph.D. student at the software deparment (LSI) of the Technical University of Catalonia (UPC) in Barcelona, Spain. I worked on the realization of algorithms for the taxonomic assignments of NGS reads, coming from a metagenomic sample. The third year presentation I held for the admission to the final exam is available here.

In July 2011 I attended the Lipari School on BioInformatics and Computational Biology on Biological Sequence Analysis and High Throughput Technologies.